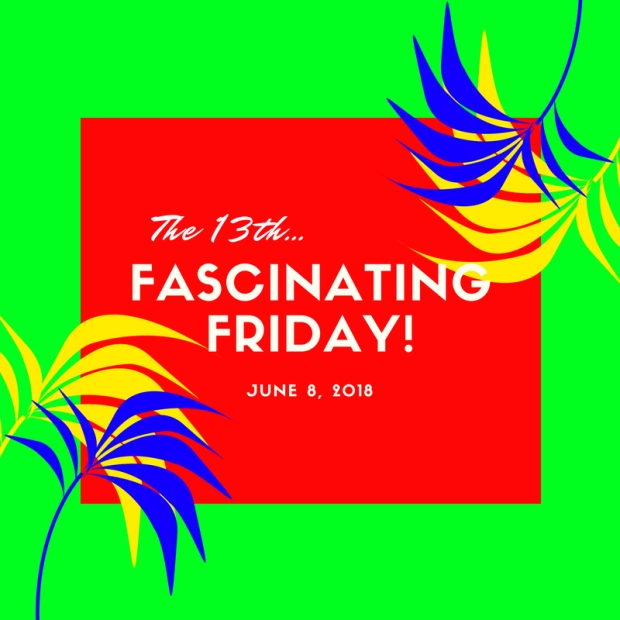 I hope all of you are enjoying your day! Thanks for joining me to learn 10 Amazing Guinness World Animal Records that YOU need to know! Last week we looked at Guinness World Food Records, and Y’All seemed to really enjoy them and wanted to see some more amazing records! If you thought last week’s issue was unbelievable, you haven’t seen anything yet.

Keon is an Irish wolfhound.

Tigger has won many show titles and over 180 Best of Breed awards. He was inducted into the Bloodhound ‘Hall of Fame’ in 2003.

Unfortunately, Tigger passed away in October 2009.

#4 – Most basketballs Slam-dunked By a Parrot In a Minute 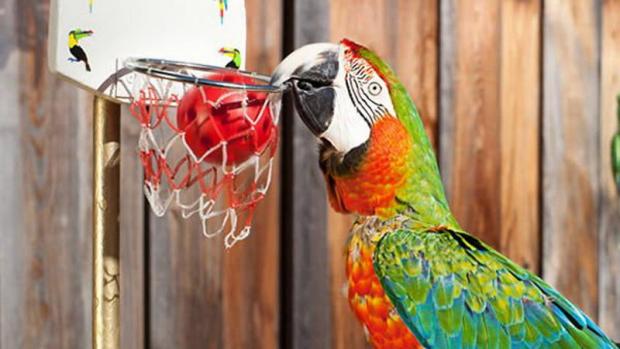 Julie and Ed Cardoza are parrot trainers and owners of Zac, a 25-year-old parrot who holds a spot in Guinness World Records 2013 for the most basketballs slam-dunked by a parrot in a minute, 22. 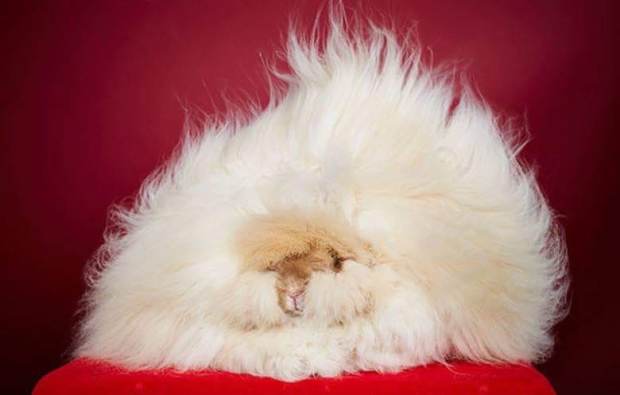 The longest snake – ever (captivity) is Medusa, a reticulated python (python reticulatus), and is owned by Full Moon Productions Inc. in Kansas City, Missouri, USA. When measured on 12 October 2011, she was found to be 7.67 m (25 ft 2 in) long. Medusa also holds the current ‘Longest Snake – Living (captivity)’ title.

#8 – Most Canned Drinks Opened By a Parrot in One Minute

The most balls caught by a dog with the paws in one minute is 14 and was achieved by Purin and her owner Makoto Kumagai (both Japan) in Sakura, Chiba, Japan, on 22 March 2015.

What did you think? Pretty insane, eh? There are some incredible animals out there! I hope you liked this week’s issue as much as last week’s! Let me know what you want to see next on ‘ Fascinating Friday!’ Thanks so much for taking the time to read.

If you have a minute, drop a comment below! I would love to hear from you! 💬 🙂